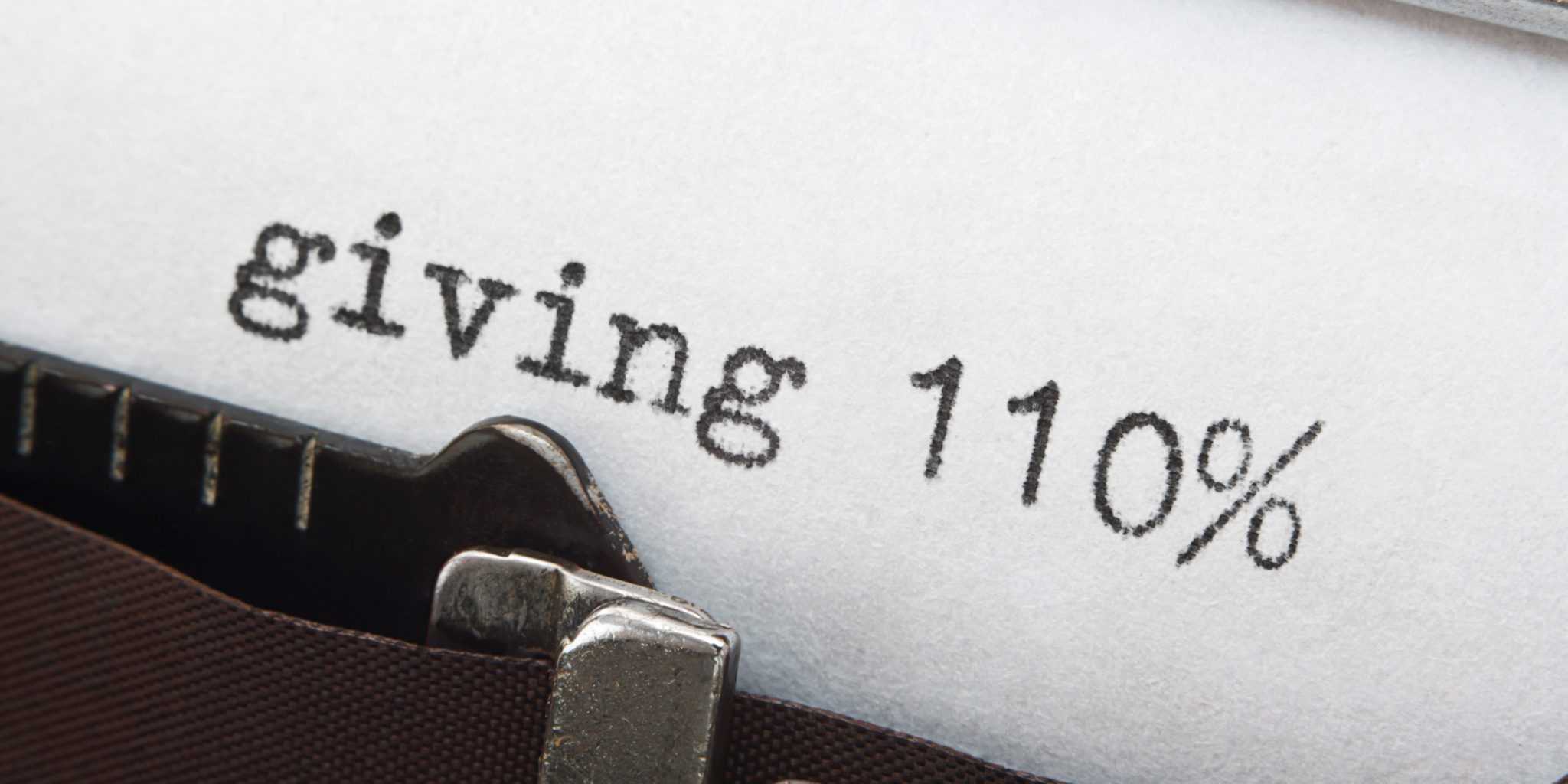 In Other People’s Money, Danny DeVito’s character likened litigation to nuclear war—once it starts, nobody wins. There’s a valuable caution there—if an employee or ex-employee sues an employer, even if you win the case, you’ll still lose, incurring costs, spending time, and draining resources.

You can’t always avoid a lawsuit from a disgruntled employee—but you can make a lawsuit less likely by taking that extra action that will support the employer’s defenses.

If there’s an employee problem or dispute—do just a little bit more to put the company in a better position.  Give the employee another chance.  Uncover all the facts while giving the employee the benefit of the doubt and a chance to tell their side. Doing so will help the employer make an informed decision while demonstrating that the company took all reasonable steps to comply with the law and treat employees fairly.  When it comes to employment litigation, offensive actions against the employee (especially after a claim is made), will likely do no more than buy the employer a retaliation claim.  The law favors employees—but employers can take steps to tip the balance in their favor.

What I see too often is that companies fail to take that extra step.  It’s being penny wise, and pound foolish.  When the litigation hits, we wish the facts were different.  Often, they could have been if the company called counsel sooner, or even, at times, listened to their own HR manager.

When it comes to their employees, companies need to slow down, take a deep breathe, and consider if there is one more thing that could be done before taking a drastic leap that’s almost impossible to undo.