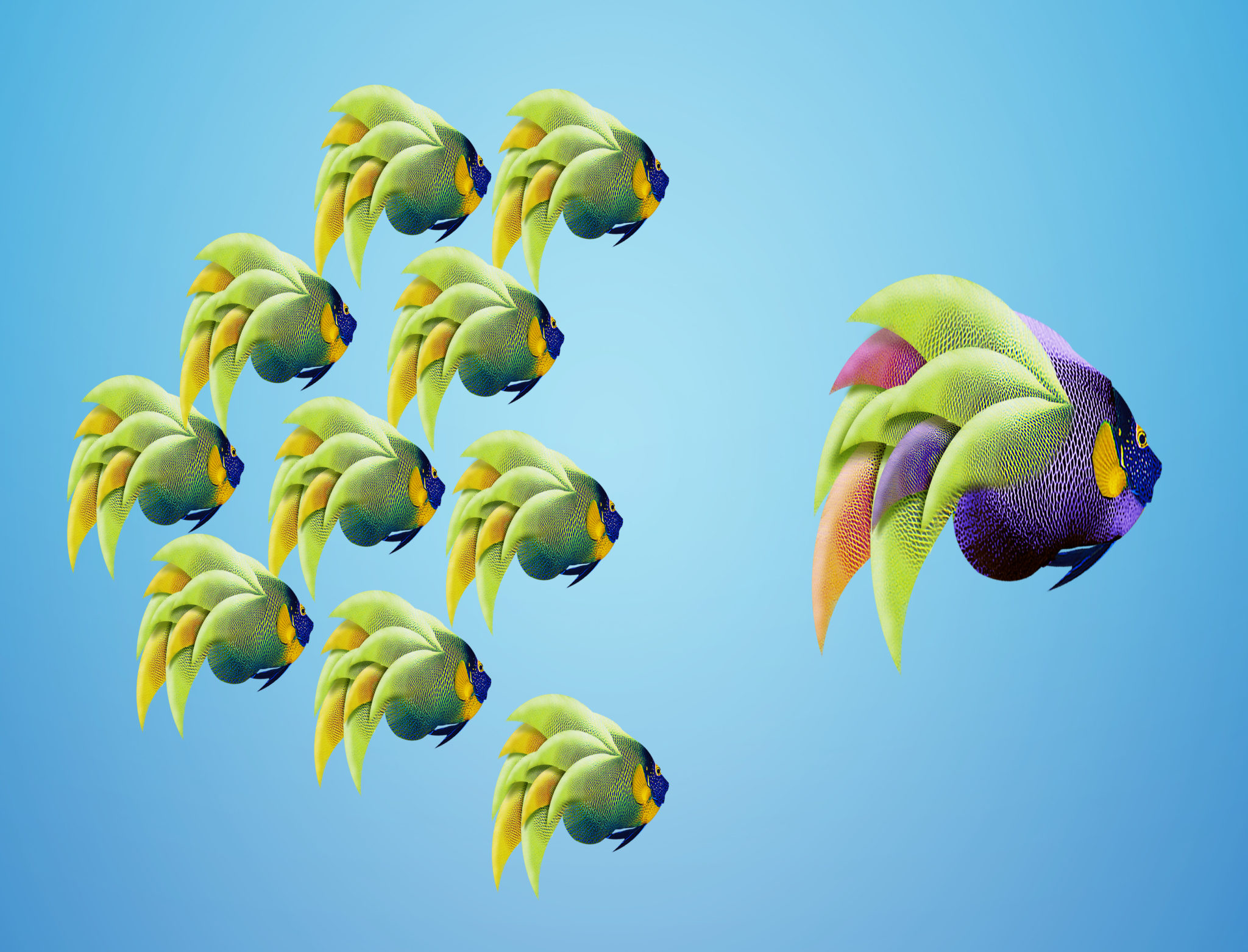 Most lawsuits are brought by an individual plaintiff who feels he or she has been wronged by a particular person or entity.  The law, however, allows for a situation when a business has allegedly wronged many people in the same way, which is called a “class action lawsuit.”  Here, a number of people sue together as a group claiming the business harmed them all in the same way.  The group of plaintiffs who bring their claims based on common issues, is known as the “class.”  It is possible that when the case is filed, the identified plaintiff (or plaintiffs) may not know who the other potential class members are—or even if there are other members. In a class action, a plaintiff would believe that if he or she were treated this way by the company, others must have been similarly harmed.  Discovering who these “others” might be is part of the class action process.

First, representatives of the class must prove to the court that the class members – or potential members of the class – share common issues.  Specifically, they must show that each of their claims involves a similar set of facts and similar legal questions, and therefore it would be most efficient for all their cases to be handled together.  For example, the class members may show that they were all exposed to asbestos and suffer from the type of cancer that results from such exposure, or that all Hispanic job applicants to a company were passed over.

If the court approves, or “certifies,” the class, then the case can proceed as a class action.  At this point, the plaintiffs attempt to identify who else might be part of the class.  The class representatives must send out notices that will reach, or may be seen, by all potential class members.  The form and substance of the notices are determined by law and the judge assigned to the case.  The notices will include notification to the potential class members that, if they are part of the class, they will be bound by any settlement, judgment or recovery obtained in the case.  Any person who wishes to bring his or her own lawsuit may do so, but must first follow procedures to opt out of the class. In other words, if they do nothing, they are part of the class action law suit and may share in any recovery, or any defeat.

Certain laws allow group cases to be brought as what are called “collective actions.”  In these cases (for example, under the federal wage and hour laws), employees must “opt in,” or they are not part of the case.

Class actions may be an efficient way for individuals to pursue their claims by sharing the costs and fees of litigation and attorneys.  Often, these cases are taken on a contingent basis by a lawyer who will be paid out of any winnings.  Class actions may also be efficient for defendants because they improve the chances that a company can deal at once with all or most claims arising from the same or similar circumstances, and can attempt to resolve the claims through litigation or settlement.

Companies facing a class action lawsuit or a potential class action lawsuit should consult with counsel regarding litigation defense and strategies, as well as the required procedures for these types of cases under federal law and under any state and local laws applicable to the company’s place of business.