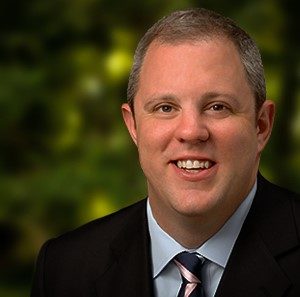 Zev Singer represents and advises employers in a variety of industries on various aspects of labor and employment law. His practice focuses on defending businesses and companies in employment litigation matters and wage and hour class and collective actions. In addition to his litigation practice, he regularly counsels employers on their workplace policies, drafts employment agreements, and practices for compliance with federal, state and local employment laws.

Before joining Greenwald Doherty, Zev worked at a large national law firm in their employment law department, and began his career as an Assistant Corporation Counsel at the New York City Law Department, where he represented the city, its agencies and employees in a variety of areas, including a myriad of labor and employment matters.

Prior to his practice of law, Zev was a speechwriter in the Office of the Ambassador to the United States for the Embassy of Israel, where he crafted speeches and talking points for the ambassador and other Israeli government officials.

Zev also engages in extensive pro-bono work,and has assisted veterans of all branches of the military in appealing denial of service-connected benefits, and works with various other nonprofit organizations, including the Organization for the Resolution of Agunot (ORA), where he represents and advises abused women in mediation and arbitration proceedings involving divorce, custody, child and spousal support issues.